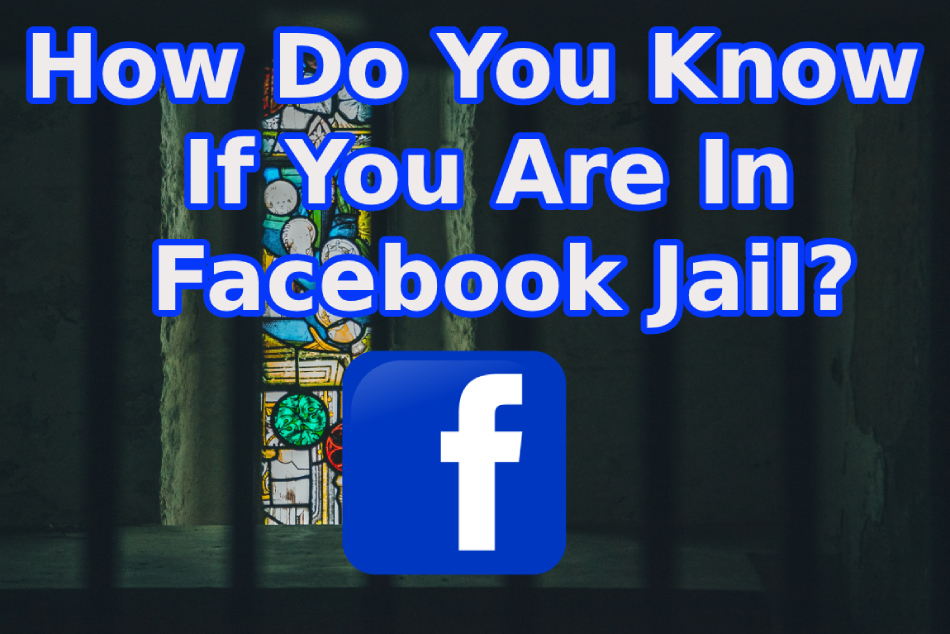 Today, millions of people like you use the popular site called Facebook in such a way that, it has become an important part of their lives. And, though the site is considered as the most used site by around 2 billion users, still there’s an important aspect of it, which you should have definitely kept in mind while using it.

While using Facebook as a social media platform to share about your life, about your business, and about your ideas; it is also necessary to behave on the site as per its rules and regulations in order to save yourself from getting blocked from posting on Facebook platform. A minimal misuse of the Facebook site could end up with the closure of your FB account by lending you in Facebook Jail.

It is a term used for punishment that Facebook users get from Facebook when they break the site’s rules and regulations. Basically it blocks/ disables someone’s power and ability to perform any kind of Facebook activity such as posting and commenting on the platform.

A user can be blocked in the form of Facebook Jail for the following given reasons:

So, as you can see, there are not one or two, but many reasons for which Facebook will block the user's profiles and pages from posting any content. And, for the above-mentioned reasons/offense, Facebook will lend you in Facebook Jail maybe for a few hours, 3 days, 6 days, a week, and in a worst-case scenario, maybe permanently.

Now, do not get panicked after reading this as there are also some tips which if you follow dedicatedly, you can definitely avoid being in Facebook jail. So, let’s read these 8 tips for saving yourself from Facebook Jail: